Dear colleagues,
The Institute of Asian and African Studies of Lomonosov Moscow State University in cooperation with the State Museum of Oriental Art (Moscow, Russia), Saint Petersburg State University (Saint Petersburg, Russia), the Alisher Navo’i Tashkent State University of Uzbek Language and Literature (Tashkent, Uzbekistan) and the Samarkand State Institute of Foreign Languages (Samarkand, Uzbekistan) supported by the Embassy of the Republic of Uzbekistan in the Russian Federation hereby invites you to participate in an International scientific and practical conference "The Intellectual Legacy of Zahiriddin Muhammad Babur and Modernity”, devoted to the prominent statesman, general, poet of the Medieval Orient and founder of the Mughal Empire (Baburid Empire), Zahiriddin Muhammad Babur. 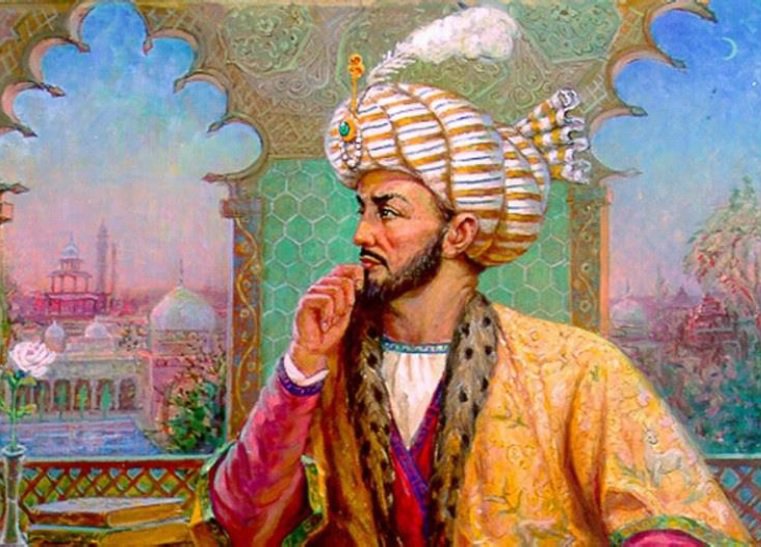 The conference will discuss a wide range of issues relating to various aspects of Babur’s activities, including his political, literary and philosophical legacy, and the influence of Turkic-Muslim culture on the social thinking, spiritual values and ideological foundations of the peoples of Central and Southern Asia.

In addition, there will be an exhibition of the unique XVI century manuscript “Babur-nameh” together with the famous miniatures from the collection of the State Museum of Oriental Art.

The event will be widely covered by the media and will be attended by leading scholars and researchers from Russia, Uzbekistan and India, as well as representatives of the diplomatic corps in Moscow.

The main goal of the conference is to develop interdisciplinary approaches to understanding and describing Babur’s political and intellectual activities in the context of today’s anthropocentric paradigm of humanitarian knowledge.

The conference will cover the following topics:

Please send abstracts of your presentations by February 1, 2020 to: babur.konf@gmail.com

12.30-13.00 Visit to the exhibition of “Babur-name” miniatures in the State Museum of Oriental Art

17.00-18.00 Conclusion of the conference, including performances by students

A COLLECTION OF ARTICLES based on the conference proceedings will be published.

STAKEHOLDERS UNITED IN THE CHARGE FOR TRANSFORMATION: PLAN S AND THE OPEN ACCESS 2020 INITIATIVE